Last November, Hollywood invaded the NorthSide of Pittsburgh. EM Media, was lucky enough to have a front row seat to the filming of a Seth Rogan movie. We normally film commercials, and corporate videos, but it was impressive to see the size of production they brought in to get these shots.  It was called “Pickled” and Seth Rogan plays a young man and his Grandfather who fell in a giant jar of pickles and was preserved for 100 years.  I can only assume they both smoke weed for the rest of the movie.  They used the alley right next to our James Street office as a NY City alley.
They showed a rough cut  to a few people but didn’t feel it was as funny as it could be. then they came back to Pittsburgh a few months ago for some re-shoots. Now, I heard,  it is pretty funny. Look for it in Theaters soon. A few spots around town play heavily in the story.
Here are some pics and video: 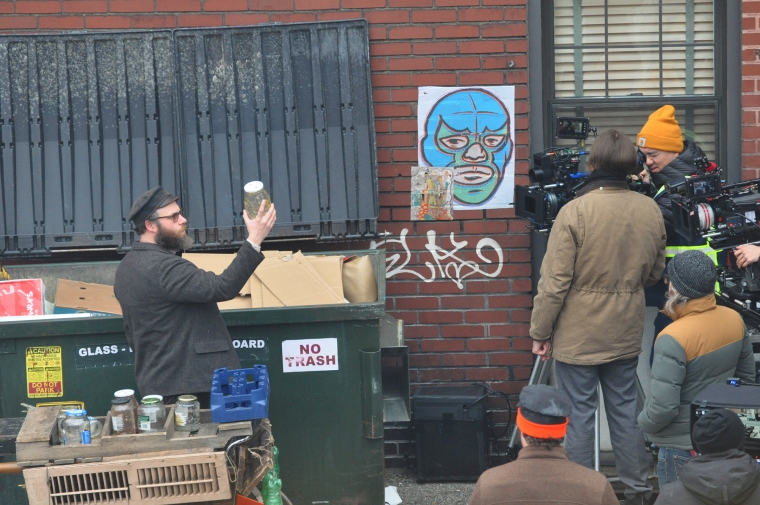 4 Tips To Stay Up-To-Date In A Changing World

The Importance of Logo Design

The right colors, typography, and spacing make a w

Digital Marketing is more important than ever. Em-