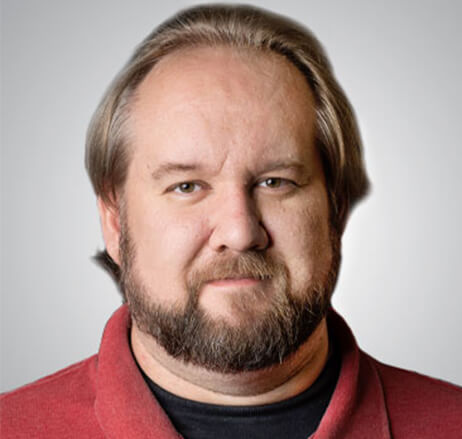 Adam has been working in video production since graduating from West Liberty University in 2006. He started off his career as a news videographer for WTOV covering everything from sporting events to major political rallies. He then made the move to working more in the creative arena with stints as a commercial producer for WTOV and then a producer and editor for the short lived Mark Madden Television show in Pittsburgh. In his free time you can catch Adam either at a local open mic playing his own music or checking out one of his favorite bands at one of the many local music venues.