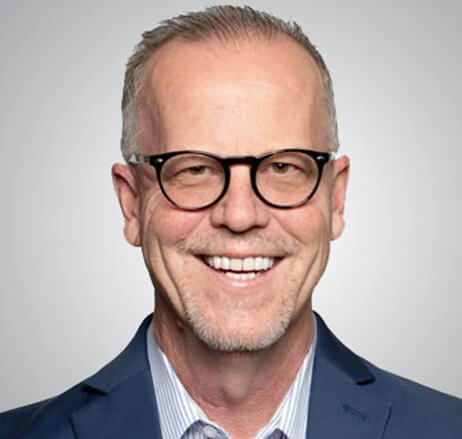 In April 1996, Jim Emmerling founded Em-Media, Inc., a full-service advertising and marketing agency based in Steubenville, Ohio. Over the years, Em-Media has expanded operations with offices in Pittsburgh, PA and Wheeling, WV.

A native of New Kensington, PA, Emmerling graduated from Pennsylvania State University with a Bachelors of Arts in Speech Communications. Prior to the establishment of Em-Media, Emmerling worked for Gannett Newspaper Corp, Tarentum, PA and has held management positions with The Daily Collegian, State College, PA and WTOV9, Steubenville, OH.

As President and Owner, Emmerling has built a team of local creative and customer-centered marketing specialists to guide businesses through every aspect of the advertising realm.

Emmerling has instilled in his team that “outside the box” thinking is necessary to stay in the forefront of the marketing and advertising needs of their clients. It is this thinking that has led to numerous awards and accommodations, including numerous Telly Awards for commercial productions. In 2019 we completed our first international commercial venture garnering tremendous success.

Emmerling has been an active member of the community, in both Steubenville and Pittsburgh. He previously served as president of the Steubenville Rotary Club. He is a current board member for the Jefferson County Port Authority, the Jefferson County Chamber of Commerce, a previous board member of Steubenville Country Club, the assistant governor for Division 3A Rotary Ohio, President Elect of the Downtown Pittsburgh Rotary Club, and a member and lector at Blessed Sacrament Parish.

Emmerling and his wife, Lee Ann, have raised four children and have 2 grand children.