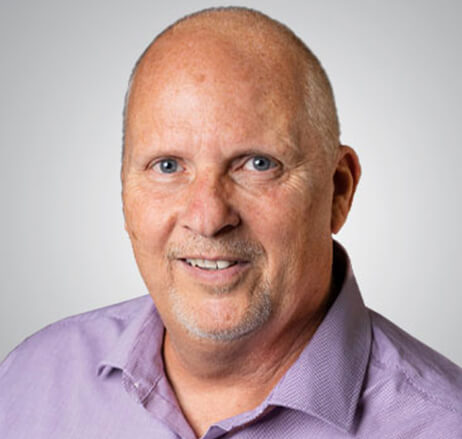 The story goes that two important things happened in the year 2000. One, Y2K wasn’t nearly as big of a deal as we thought, and many of us were completely set up with canned goods for the next decade. Two, Wayne showed up at the door of Em-Media with his lunchbox and told Jim, “I work here now.”

Jim knew Wayne from years working together when Wayne was the sales manager for WEGW-FM, and as the story goes, Jim looked at him in mild shock before moving aside and offering him a place on the couch--Em-Media had graduated to Jim’s basement by then.

Wayne now runs the office in Wheeling, West Virginia. As far as we know, he now works at a desk, and he rarely carries a lunchbox. Wayne is also married to Karen who helps manage Em-Media’s clients in the Wheeling region and keeps Wayne generally in line.