Many of us here at EM-Media are big sports fans, including myself. The other day I was listening to a local sports talk radio show and the point was made: who is now the face of the Pittsburgh Pirates?

Those who follow the baseball team and even the most casual fans know that outfielder Andrew McCutchen was the face of the Pirates for many years before he was traded in January. With McCutchen gone and with many of the supporting Bucs stars falling from grace in recent months, the talk show host’s question was a valid one. Many people would maintain that though there are certainly players who’ve become fan favorites, the Pirates simply do not have one star that shines more brightly than all of the others. So who becomes the face of the organization?

This question doesn’t only pertain to sports teams. How important is it for your company to have a “face of the brand”?

The face of a brand becomes an icon, a visual representation of a business. 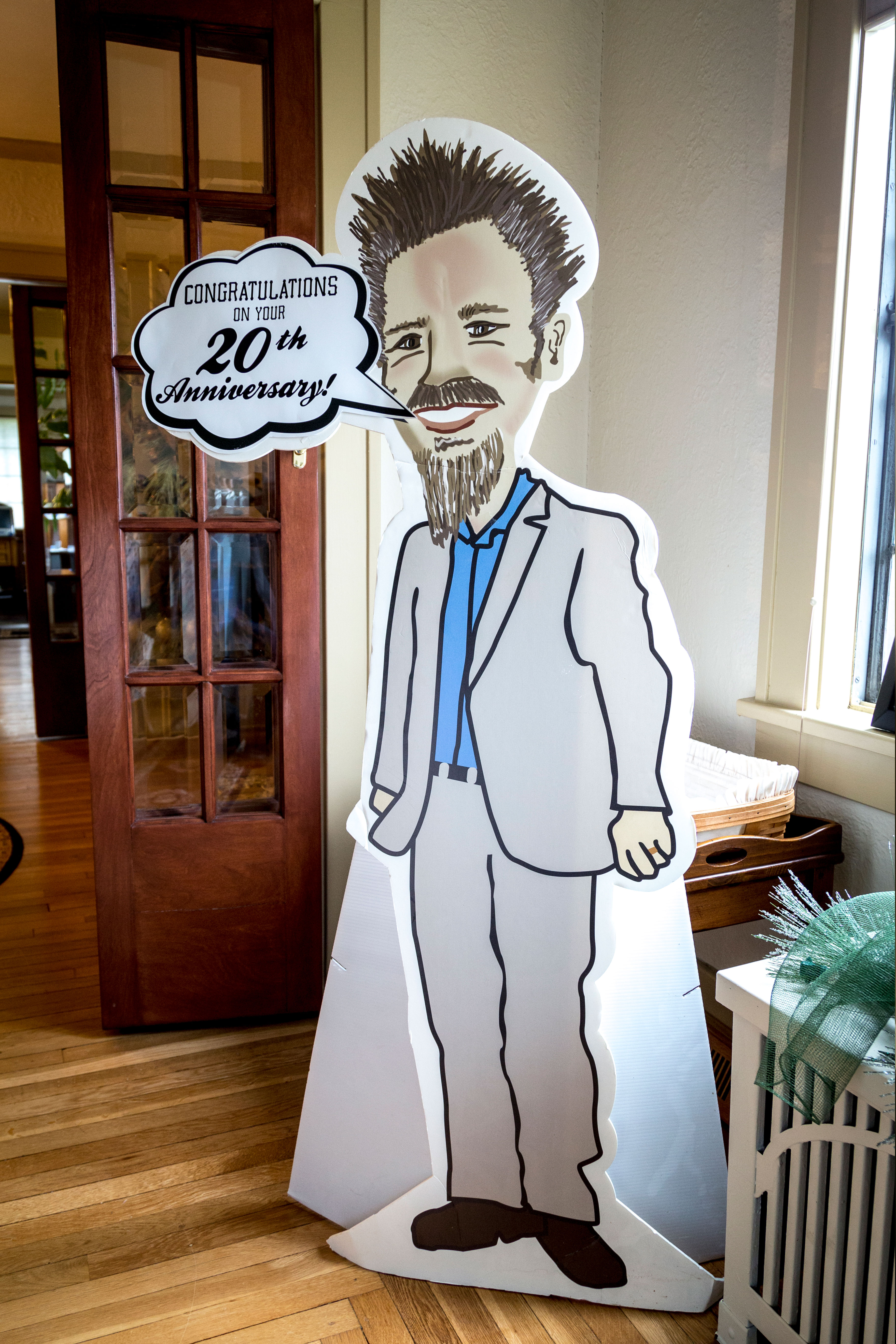 Whether it’s a human (like Progressive’s Flo) or a cartoon (looking at you, Mr. Peanut of Planters) or a combination of the two (like our mascot Flat Jimmy, pictured here, who’s a caricature of our owner Jim Emmerling), you need to know what image or face people visualize when they think of your brand. And if you don’t know, that means you also don’t know whether that image is positive or negative, which is dangerous for obvious reasons. I’ll tell you more about that later.

It’s also been said that your company logo is sometimes considered the face of your brand, at least in the eyes of many. While I agree with that to a point, I also believe that a character does a better job of representing your company, depending on the industry. For example, though McDonald’s “golden arches” are certainly recognizable anywhere, their mascot Ronald McDonald is arguably just as identifiable. He’s so recognizable, in fact, that McDonald’s used his name in the creation of their charity, Ronald McDonald House Charities, which, as many people know, supports the families of sick children.

Now, let’s switch from positive brand images back to that negative image thing.

It doesn’t matter if you love her or you love to hate her, you have to admit something: Kylie Jenner sells a lot of makeup and makes a ton of money doing so. For the most part, Kylie’s image has been positive, and her brand has been held in fairly high regard. Many young girls and more mature women alike have bought her makeup simply because they know who she is.

In the same vein, in Kylie’s industry, there have been plenty of makeup moguls who have encountered serious scandals and have subsequently lost customers, followers, and profits because of those situations. Laura Lee, Manny MUA (MUA stands for “makeup artist”), and Jeffree Star have made comments or posted tweets that were either blatantly racist or were perceived as offensive. In turn, those beauty gurus have seen their YouTube subscriber and Twitter follower counts dwindle by the hundreds and, in Lee’s case, thousands. In the makeup business, that translates directly to dollars lost.

So whether the face of your brand is an animated character, a human like your CEO, or even your logo, it’s important that you pay attention to the visual that current and potential customers are associating with your brand. Be smart about choosing the icon that represents your business.

We’d love to hear your thoughts about having a “face of the brand.” Leave us a comment below, or send us an email to talk more about branding.

Should Creative Differences Be Encouraged? 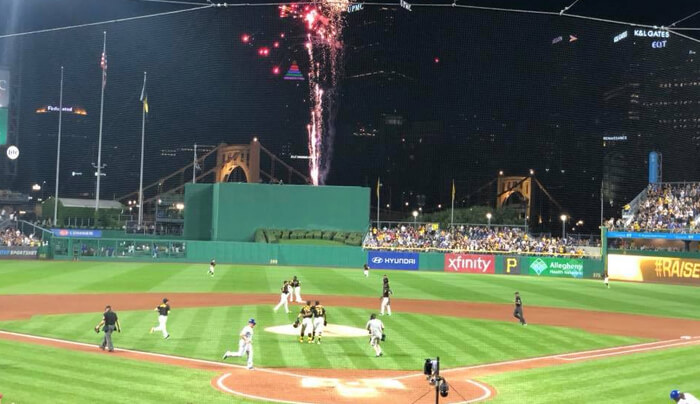 Pirates Season Wrap-Up: Silver Linings in a Season of Disappointment