We’re excited to share that we have won two Telly Awards for our work with personal injury firm Gold, Khourey & Turak and Mid-East Ohio Regional Council (MEORC). The Telly Awards were created in 1979 to showcase “excellence in local, regional and cable television commercials with non-broadcast video and television programming added soon after,” according to their website. 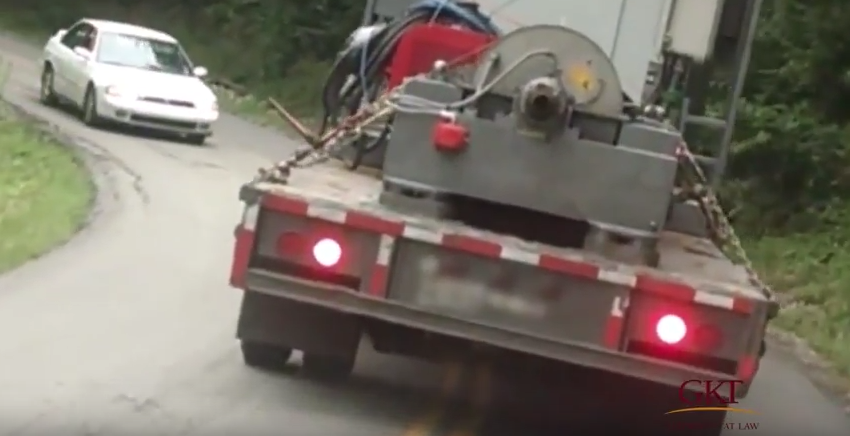 Our Telly Award-winning commercial for Gold, Khourey & Turak featured bystander-filmed video of an oil and gas truck driving carelessly and left-of-center along windy roads, slamming on the brakes when another car approached. The spot won a bronze Telly Award in the General Law/Legal Services for Local TV category. Click here to watch the video. 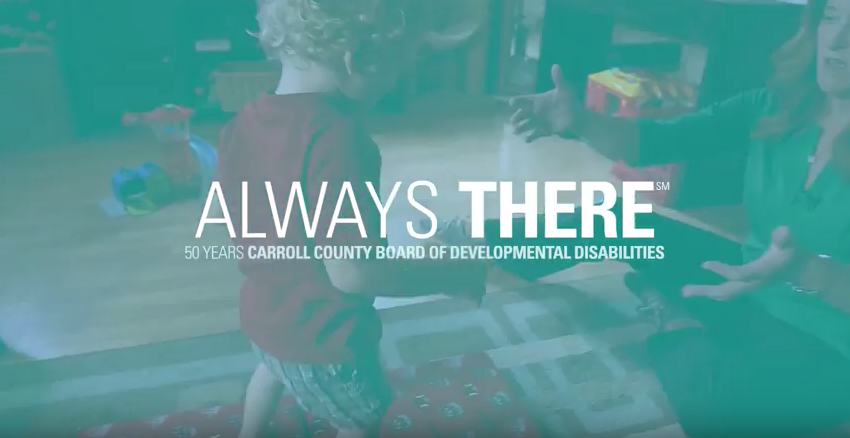 Our “Always There” campaign for MEORC won a bronze Telly Award in the Campaign/Not-for-Profit Branded Content category. The campaign featured testimonial videos from those that the campaign has helped, including those with developmental disabilities. Click here to see all of the videos from the campaign.

Congratulations to all the winners of the 39th annual Telly Awards!

To see all of the awards we’ve won in the past, visit our Awards page. 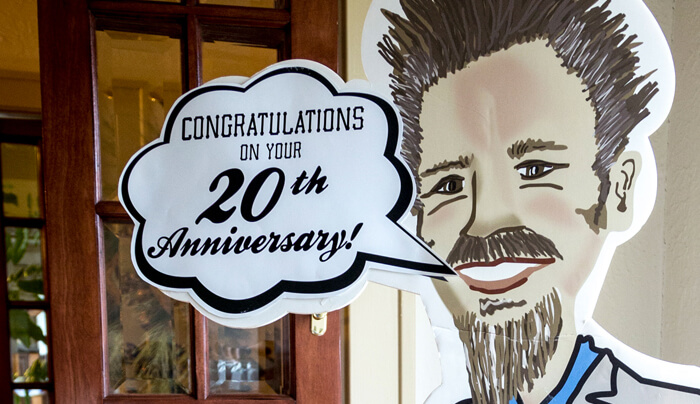 How Important is it to Have a “Face of the Brand?”