4K TVs and cameras are becoming more and more accessible to consumers, leading to a hot topic of discussion in the video production world. “Is that camera 4K?” has become one of the most frequent questions asked on set. Why wouldn’t all production companies be filming in this ultra resolution?

4K, or UHD, TVs are high-resolution televisions that have a pixel-count four times a High Definition TV (1920×1080), which equals 3840 x 2160. If you bought a TV in the past 2 years, odds are you bought a UHD or 4K TV. Quadruple the resolution sounds amazing, right? But have you ever actually viewed anything in that resolution?

As a video marketing professional, I can guarantee you’ve never seen our content in 4K. (I know what you’re thinking: “Obviously, given the title of this article.”) Even if we did shoot in 4K, you wouldn’t view our content in 4K. Let’s take a step back and look at the type of work we’re currently producing at  Em-Media. (Get to know the production department) We produce content for local and regional broadcast TV commercials, mainly in the Pittsburgh, Steubenville and Wheeling markets. We also produce digital videos. You can find our videos on YouTube, Facebook, Instagram and many local TV channels. Currently, only YouTube is compatible with 4K content. Technology is still catching up.

Here are the screen resolutions of some of the most popular smartphones on the market now:

Though our technology has come a very long way, none of these compare to the resolution of UHD. If you’re scrolling through your Facebook or Instagram feed, most likely you’re not stopping to watch every video on your phone full-screen. It takes more work than it should to press the full-screen button, tilt your phone, then tilt your phone back after. Therefore, you’re only viewing using a third of your screen’s resolution.

Even 4K footage has hidden fees

So what gives? Why not jump to the higher resolution and future-proof? Filming in 4K isn’t doing any damage, is it? In a way, this large footage could be. Editing this capacity of footage requires a pretty hefty computer, which is still incredibly expensive with the ever-evolving technology.

Along with using more processing power, the real difficulty with capturing at this quadruple resolution is storage. Though, massive storage is becoming very accessible (check out our 43TB storage), it can be very costly.

Take a look at the file size comparison between 20 minutes of HD and UHD ProRes footage. 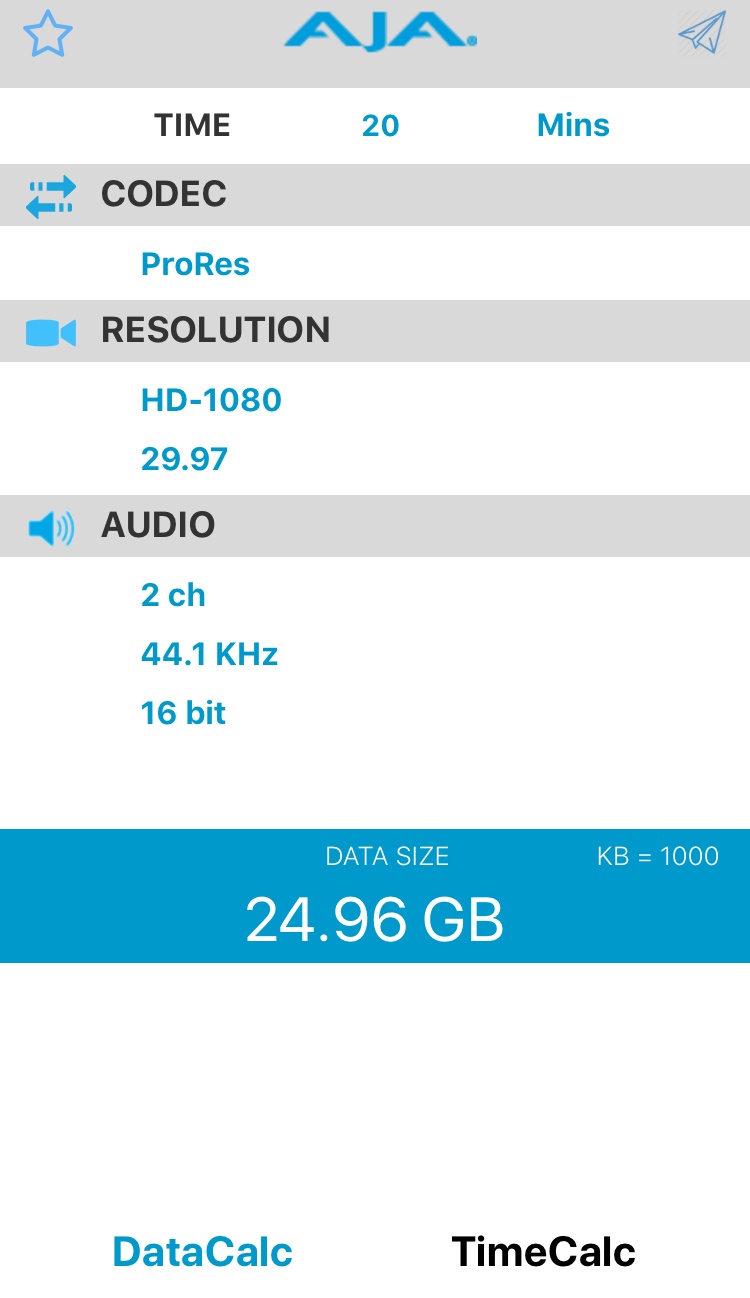 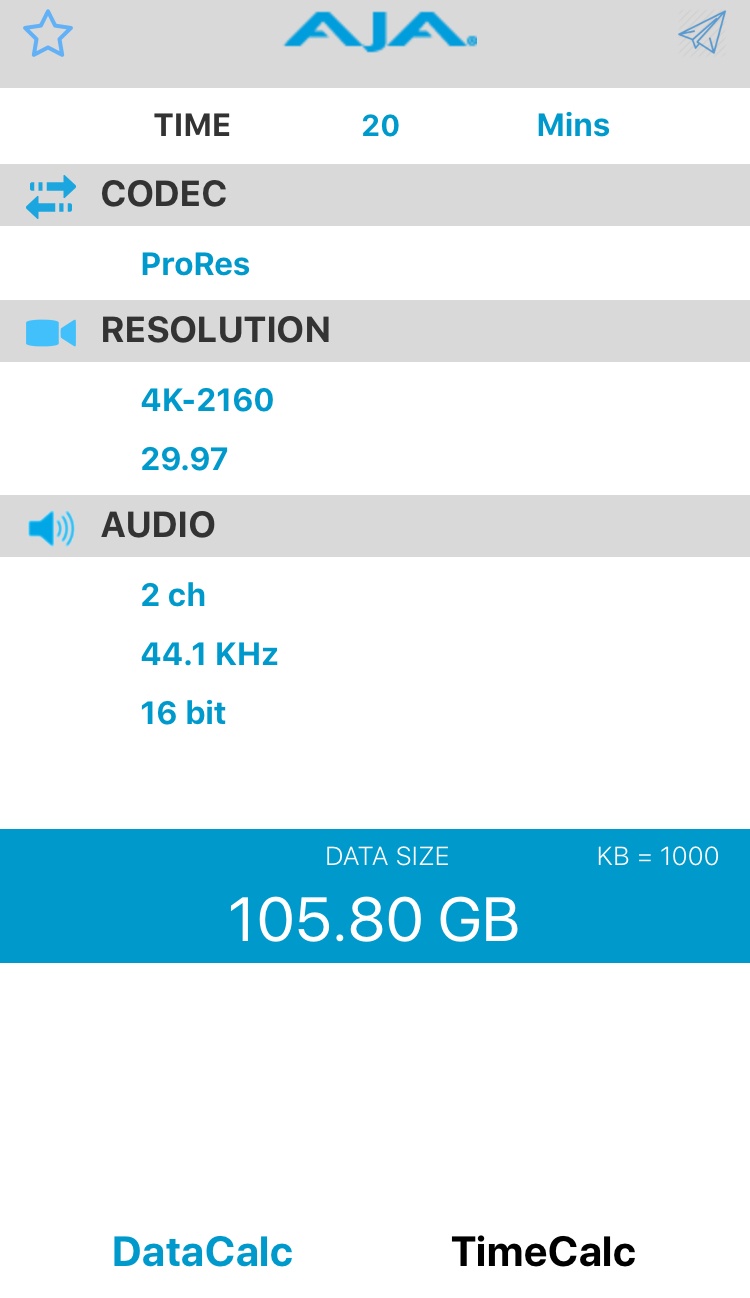 The UHD footage requires more than 4 times the file size of HD footage. Multiply that by nearly a hundred projects a year (run for the hills, it’s math!) and we’re talking nearly 400 times the storage space annually.

How can this resolution be useful?

You may already be aware that feature films are now recorded in this high resolution (and sometimes larger), however feature films are shot for their debut, movie theaters, which have either a 2K or 4K projector. But more importantly, modern movies have serious visual effects, which require the high pixel-count of high resolutions like 4K. Which brings me to only reason we would film in 4K – visual effects.

Visual effects are added in post-production, though some work must be done during production to make a scene usable in a certain environment. Compositing with green screens is not new technology. It’s actually a very simple concept: the computer reads the pixel color you choose and removes it from the moving images. The most complicated part of keying a subject from this green is the complex moving edges the computer needs to cut out (think tiny hairs). 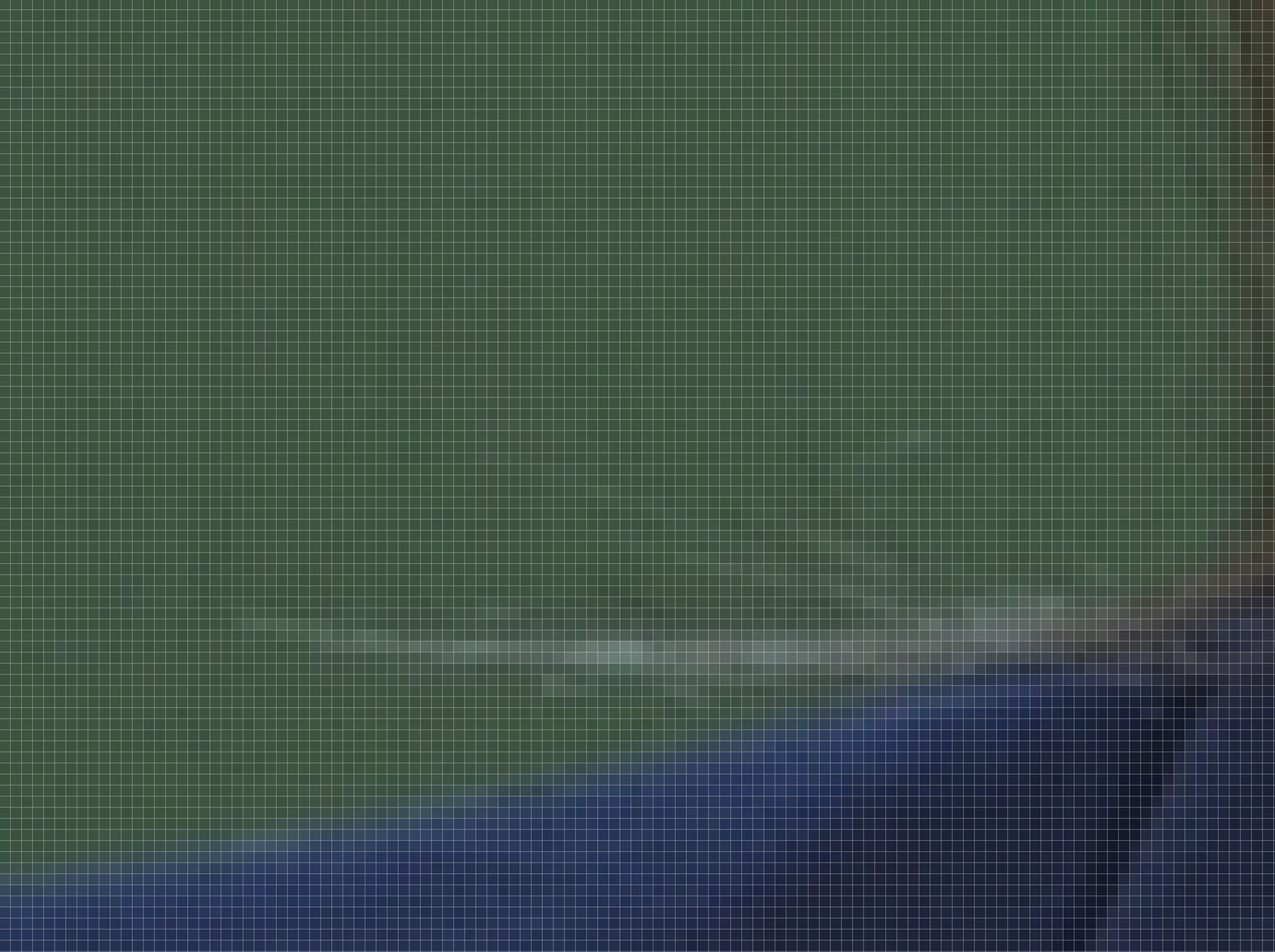 Every tiny box you see in the image above is a pixel. If you look closely at the areas where the hair and blue blazer meet with the green, the different colors are partially between several pixels, making it more complicated for the computer to read these two-tone boxes. When shot in 4K, each pixel is divided into quadrants yielding a more precise edge for the computer to read as a single color. This makes 4K the obvious choice for keying.

The thing is, we very seldom use a green screen. Something that we do film very often are interviews. A trick that editors use to hide their cuts or add emphasis is with punch ins, or scaling up one of the clips in the edit. The problem with filming an interview in 4K is the length and file size of the footage – we’ve had interviews last 45 minutes. What we discovered with our interviews shot in HD is that we’re able to achieve this punch-in effect by scaling the footage up to no more than 140% without noticeably affecting the image quality (ProRes is amazing!). Quality over quantity.

Though we have the equipment to start filming in 4K, I still haven’t seen the value of diving completely into the high resolution yet. Have you found a specific reason to film in 4K? Tell me about it in the comments below!