The Pirates closed their season this past Sunday and ended up with a record of 82-79, finishing just above .500 after a season that many anticipated would be much worse. 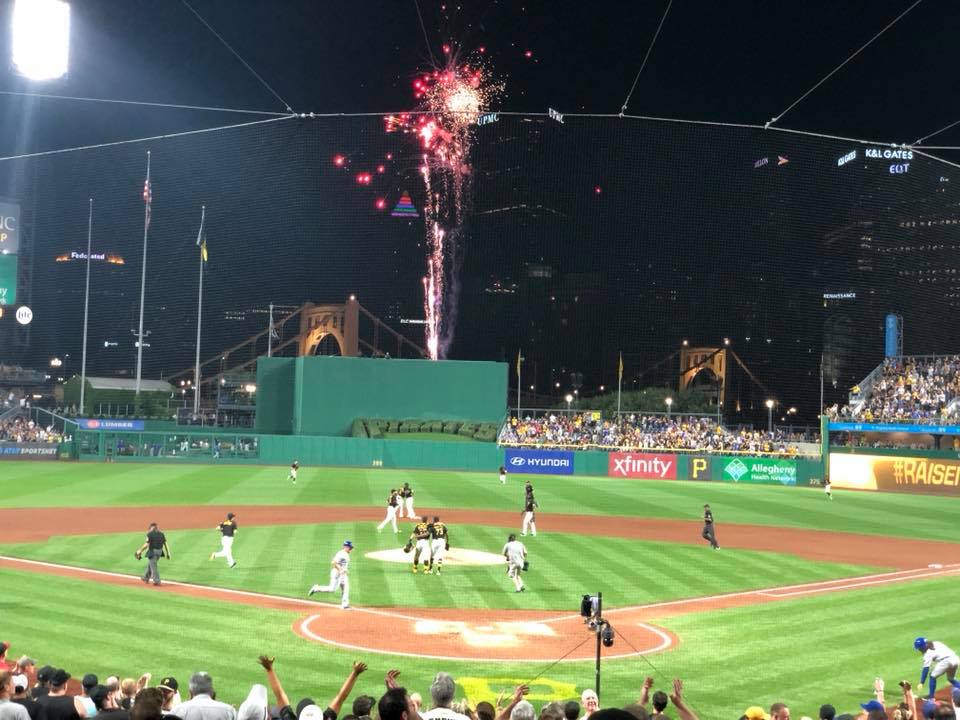 However, that finish also put them 12 and ½ games out of first place, so there is still much to be desired from this ball club.

This team lost a significant part of its identity and, to a certain extent, its leadership this year when Andrew McCutchen departed for San Francisco in January. Losing part of your identity has repercussions that go far past actual performance — namely, attendance.

I believe that many fans held true to their early spring promises not to buy tickets or attend games this season, and the proof of that is in the fact that this year’s attendance was the worst than it has been since 1996. 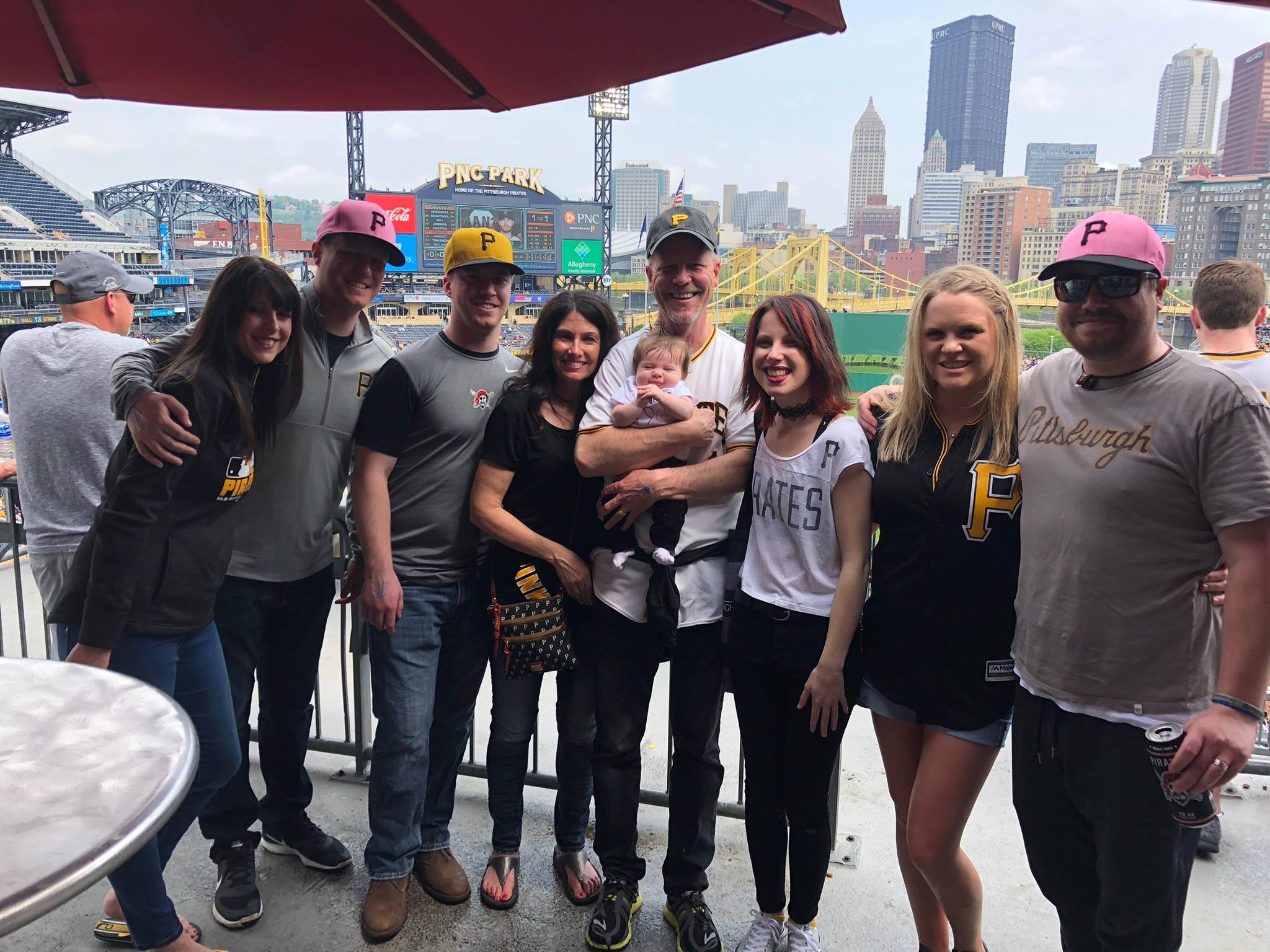 Meanwhile, this team struggled to find the right chemistry in front of the fans who did show up this year. That’s not to say they didn’t play well together at some points, but none of our success was sustained. As usual, they hit their stride mid-summer, then as the playoff hopes were being reborn, it became clear that we had once again spoken too soon.

We did see some players earn their keep this year, among them Trevor Williams, Felipe Vazquez, Jameson Taillon, and Gregory Polanco, before a late-season shoulder injury sidelined him. Our pitching is now as good as anyone’s. But our lack of scoring ability was just too much to overcome.

We need home runs. Bottom line. I’m not confident that they exist on the current roster. We need bats, someone like a Matt Adams. We need more than two people hitting 20 home runs.

For better or worse, we may soon say goodbye to some of our familiar faces. Harrison will be gone. More than likely, Mercer will depart, though I think it would be prudent to sign him, like they once did with Clint Barmes. I don’t think our current roster is the answer.

I still believe in this team. On my past blogs I said I anticipated 70 wins. They exceeded that, but that also tells me we could have done even more. I really want to believe in ownership and management, too. But until they truly make an investment in this club, both in the roster and in the fans, it’s hard for me to invest.

Here’s to a successful offseason and an even better summer 2019. 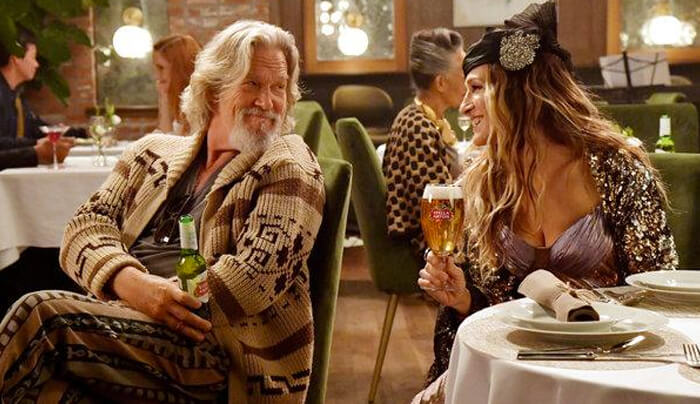 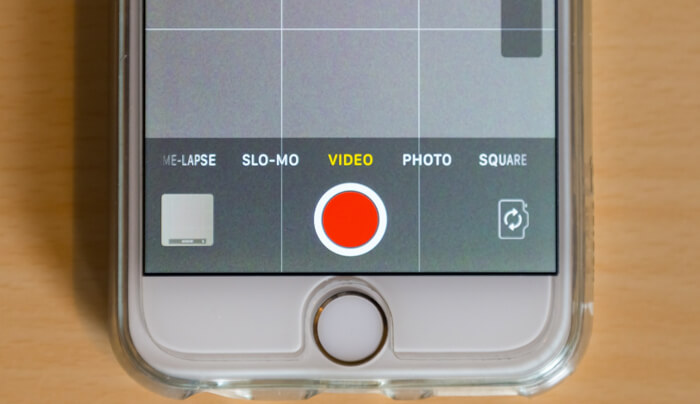 Should I Use Cell Phone Video for my Professional Video?