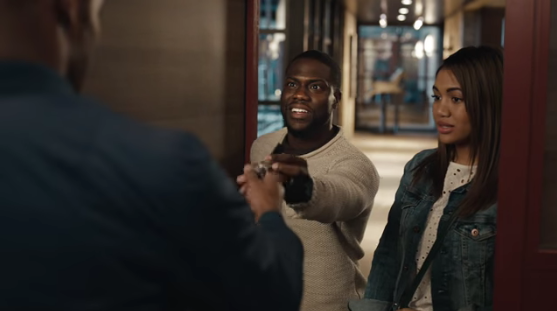 The Super Bowl is one of the largest events in TV broadcasting, with about 114.4 million people tuning in to watch Super Bowl 50 on Sunday. Some people were passionate fans of the Broncos or Panthers — or passionate fans of football in general — so they love watching the game. But for enthusiastic marketers, the Super Bowl is a fantastic day of football, wings, beer, and analyzing TV commercials. It is always interesting to see what brands or companies dish out $5 million for a 30-second spot and how they plan to engage the 114 million potential consumers watching the game.

I’ll break down my Top 3 Super Bowl 50 Commercials below and explain why they are my favorite. Be sure to let me know your thoughts and what your favorites were!

In this one-minute spot, Kevin Hart’s daughter is going on a date with a new guy, and he uses Hyundai’s new features such as car tracking on his smartwatch to keep an eye on him the entire date long.

This is a fantastic commercial for a few reasons. First of all, the commercial appeals to Hyundai’s largest target market segment: fathers. A large majority of new car purchases are by fathers who need a new car because their family is growing or it’s time to upgrade on safety features with a new car. Often, fathers have more income to spend on a new car or have a large say in the car-buying process. In this commercial, Hyundai relates to any father through the content and the added humor. This brings us to the second reason this commercial is great: it is humorous. It makes you at least chuckle at the idea of Kevin Hart being a “helicopter parent” with a real helicopter during the date. Lastly, the spot highlights key features of the car that differentiate it from other vehicles on the market. The automobile market is an incredibly competitive market with many players trying to win over viewers with commercials, and Hyundai executed their commercial well, leaving viewers with a memorable image of Hyundai in their mind.

In this one-minute spot, Alec Baldwin is hosting a Super Bowl Party and has a clash with a few of his guests as they duel over controlling the music with Amazon Echo, which can be controlled simply by saying “Alexa” and then a command.

Once again, another excellent one-minute spot! (Maybe this is a trend, or just a personal preference). This commercial has the right amount of humor, of highlighting the product benefits, and some great celebrity endorsements. I’m not always a fan of bringing in a celebrity to help sell a product, but it almost seems necessary for a Super Bowl ad. In this Amazon Echo ad, Amazon does what you wouldn’t expect of them. They push one, singular product: their Bluetooth speaker that is much more than just a sound system. The Echo is highlighted as the main source of audio in a crowded room, meaning it must be a pretty loud speaker, and then it does all sorts of tricks for the guests and their host, Alec Baldwin. The commercial makes you think, what a great product! And at the same time, I wonder what else Amazon has up their sleeve that could change the way we buy products? You sure have me interested, Amazon.

3. Budweiser: Not Backing Down

In yet another one-minute spot, we find Budweiser practically rebranding themselves in the face of incredibly difficult competition and a saturated market. Budweiser ditches the traditional, corny, and supposedly hilarious beer commercials that are meant to entice you to drink more beer throughout the year and instead they go with a hard-hitting, well-produced spot that shows they aren’t a beer for everyone and are certainly not backing down against their competition.

My favorite part about this commercial is that it breaks some of the stereotypes expected from a beer commercial in the Super Bowl and, on top of that, they have some excellent videography work that is impactful for any viewer. It’s a bold decision for a company to ditch the comical aspect of a Super Bowl commercial, but Budweiser took the risk and delivered. They had two commercials run in Super Bowl 50 and, additionally, Peyton Manning told reporters after the game, “I’m going to drink a lot of Budweiser tonight.” That may trump all their commercial spots for effectiveness (and apparently he wasn’t paid to do so!)

Another great commercial from Hyundai! This spot features 13 different Ryan Reynolds and two young ladies driving through “Ryanville”. They are clearly distracted but don’t worry, Hyundai’s Auto Emergency Braking prevents them from running over Ryan #13 out walking his dogs.

This commercial is targeted at a different market segment than their “First Date” spot, but is equally engaging and relevant. Great work, Hyundai!

All in all, I was impressed with the commercials in Super Bowl 50 and was even shocked at a few brands that made an appearance on the big stage: PayPal, Apartments.com, and Avocados from Mexico to name three. The Super Bowl is definitely an interesting media experience, generating incredible revenue for the broadcasting company, the NFL, and hopefully any company that dished out the cash to run a commercial during the game! If the commercials themselves aren’t enough to think about, think about how they impacted how consumers searched for their brands during the game.

What were your favorite commercials from the big game? Comment below!

Even though these companies have millions to spend on their marketing and advertising, small- to medium-sized companies can create effective and engaging commercials when they have a great advertising team behind them. At Em-Media we deliver great ad content for our clients, helping them to grow their business!

We want to help you grow in any way possible, that’s why we are offering a Free eBook about 17 SEO Myths to avoid in 2016! Download it for free here: 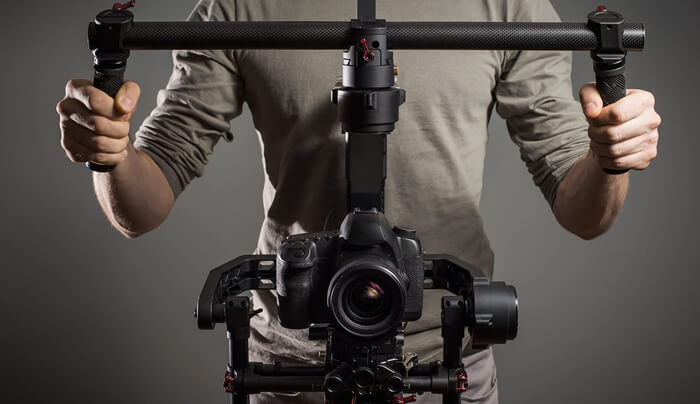 Everyone Has a Story. We Can Help Tell Yours.

Happy National Pet Day from everyone at EM-Media!

Say hi to Jimmerjab tomorrow through the opener, s